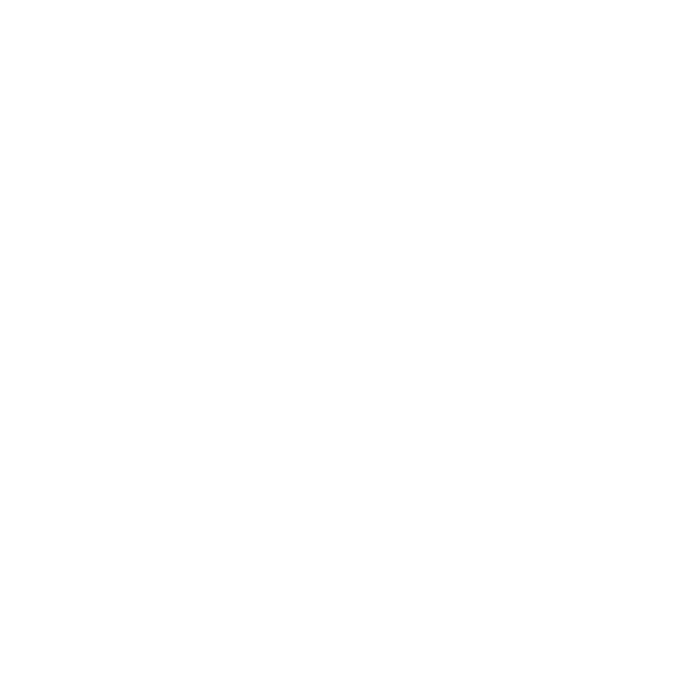 In the human mantle that covers the urban centers, social norms sometimes weigh heavily on some, few, who dare to exhibit their uniqueness. Tattoos are possibly the ultimate expression of this daring attitude. In an arm, the immortalization of an unforgettable moment, in the ankle, an idea that one wants to perpetuate, in the back, a familiar name, in the chest, an identity. Tattoos communicate something, regardless of who sees them.

In Porto, more specifically in Rua de Cedofeita, 389, Spider Tattoos is an experienced mediator of this form of communication. In 1989, Paulo Ozzy founded the brand and opened doors in Dallas mall. Paulo dominated the art of needles and ink in such a way that he quickly gained adepts. Among them was Kisto, who eventually asked Paul to teach him how to tattoo. Today, Kisto has several years of experience and continues to practice his art on Spider Tattoos. Another of the current resident tattoo artists is Miguel, long time friend of Kisto and a member of the two punk bands in which the two participate. Peter, who was initially a client of Spider Tattoos, completes the trio of tattoo artists. Receiving customers and providing essential advice or information at the reception is Pi. Paul, meanwhile, went to practice his art to another continent, so the four friends are currently the brand’s face.

In addition to the fixed elements, Spider Tattoos also enjoys a healthy exchange of talent, through invited tattoo artists. In fact, this feeling of exchange and camaraderie perfectly describes Kisto's perception of other practitioners of this art. For him it’s not about competition, but about a salutary community of artists. Visits from other similar business owners are even frequent. After opening at Dallas mall, the brand moved to Bristol commercial galleries, but the four elements ended up by agreeing on a new space in Cedofeita, directly connected to the streets of Invicta.

As for the clientele, it’s as varied as the designs that Kisto, Pedro and Miguel create every day. One element that connects all customers, however, is the admiration for the talent of those who adorn their skin. The three tattoo artists work various styles, but Kisto specializes in realistic works, while Peter dominates the representation with lines and Miguel, the 'cartoon' works. In the future, they would like to be able to specialize even more in specific styles and to invite more tattoo artists. In this establishment you can also apply the most varied piercings.

Spider Tattoos, with its eclectic decoration of guitars, bicycles and aliens, ends up tracing, an interesting parallel with what the brand stands for. A place that immortalizes memories, elevates tastes and invites the diversity and 'feel' of each individual. A place where every day new people are born, exhibiting an enviable talent in their dermis. Aren’t you curious?